A selection of the variety still available on todays railway network.
​Class-37's and 56's seem to have made somewhat of a comeback but 31's have finally faded away. Some months were very sunny making selection difficult,others were pretty dull also making selection a problem!

If more information on any picture is required all shots are repeated in their appropriate galleries with full captions.
Click Image to view full size! 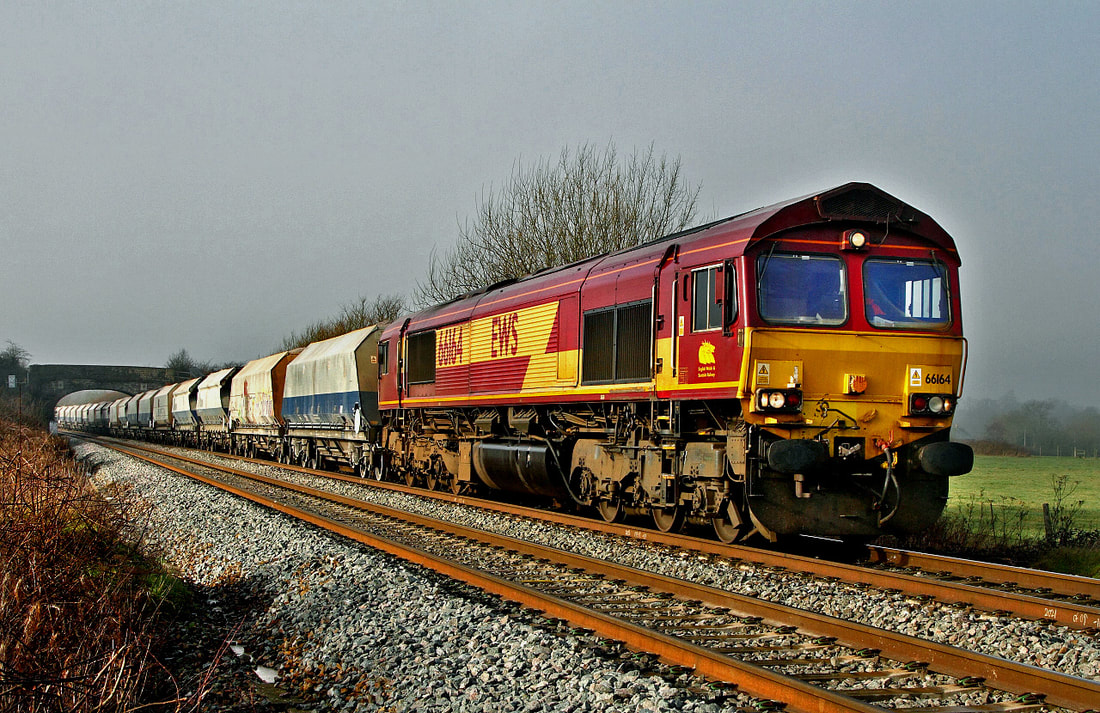 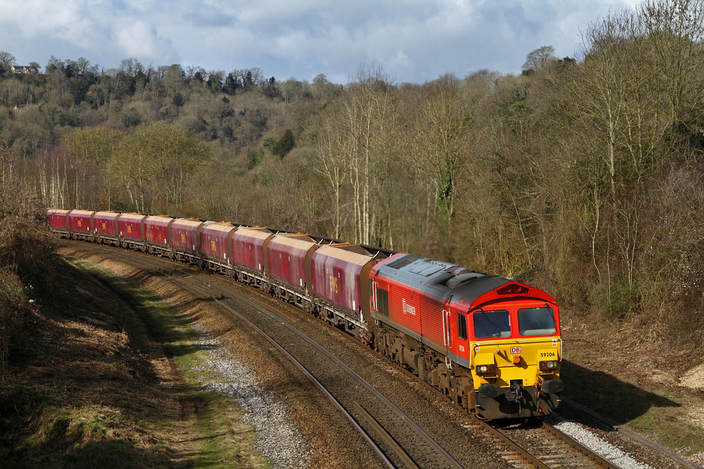 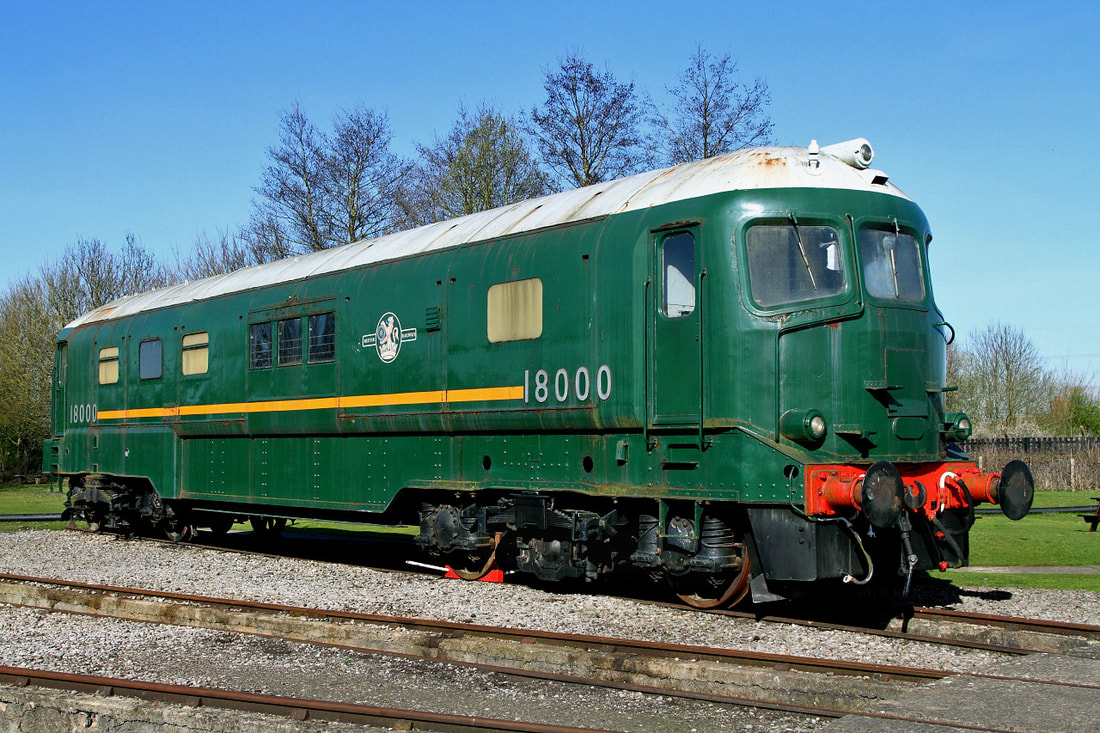 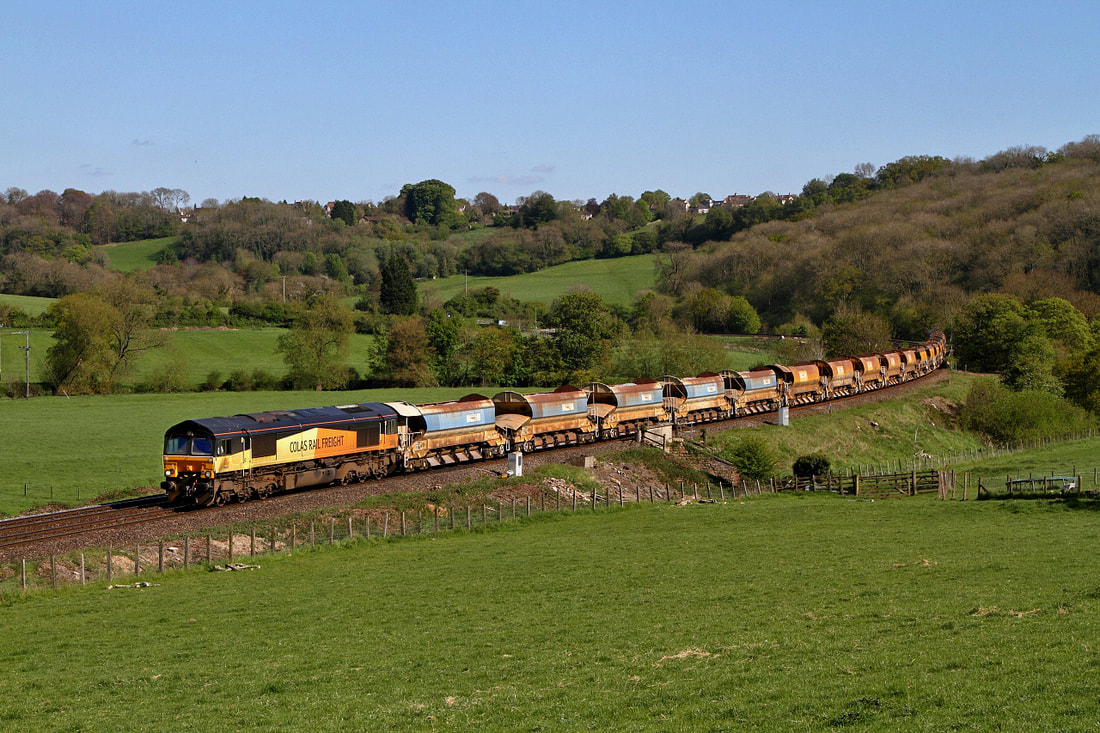 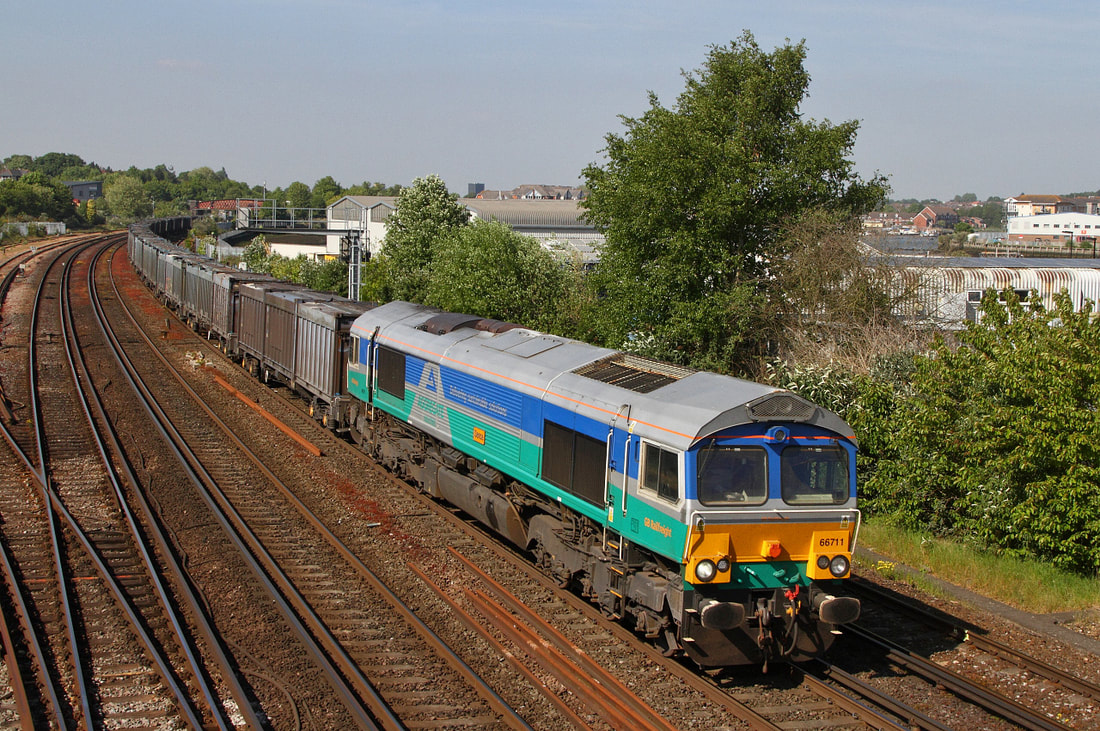 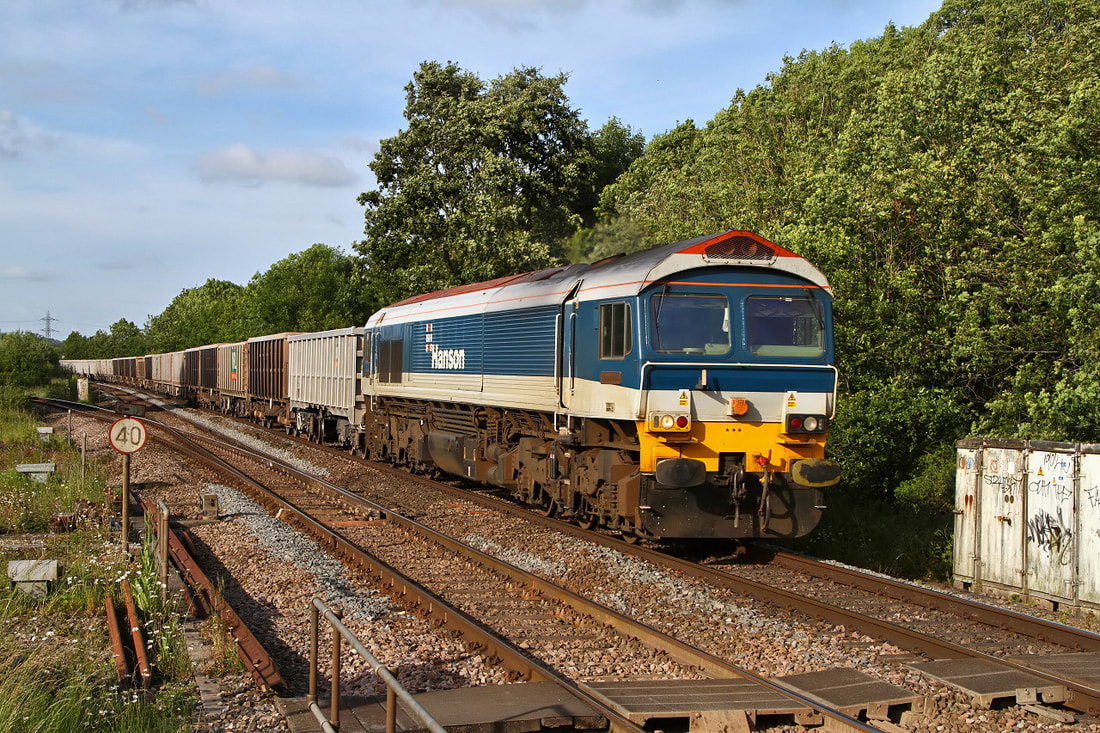 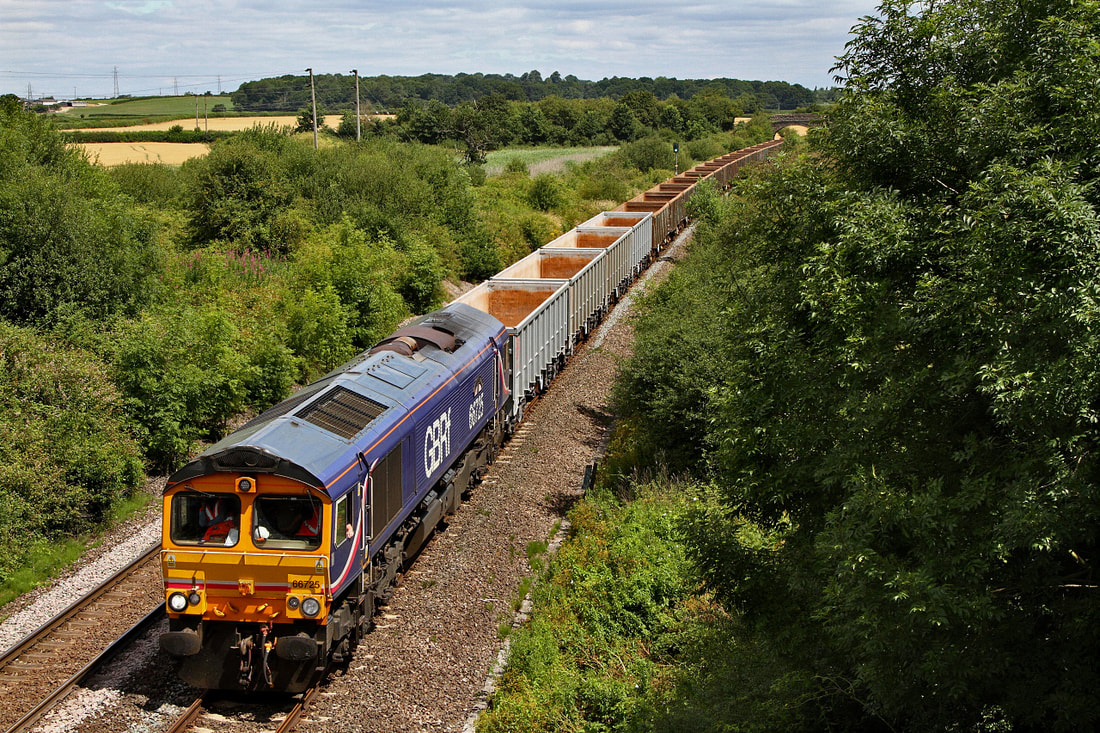 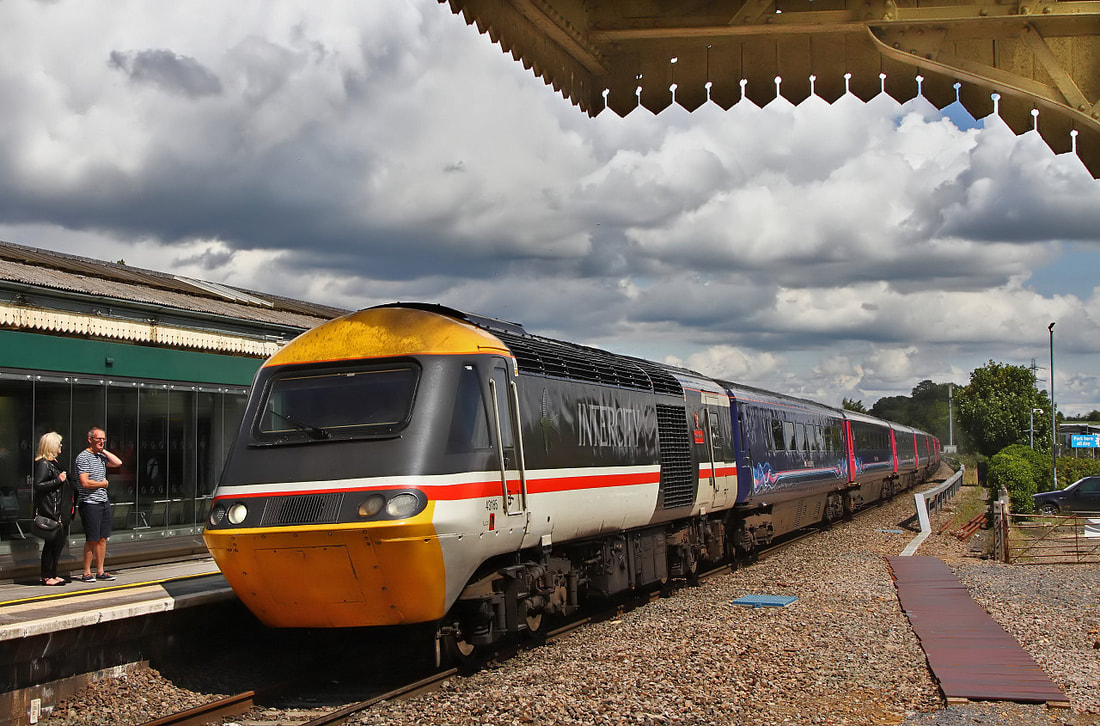 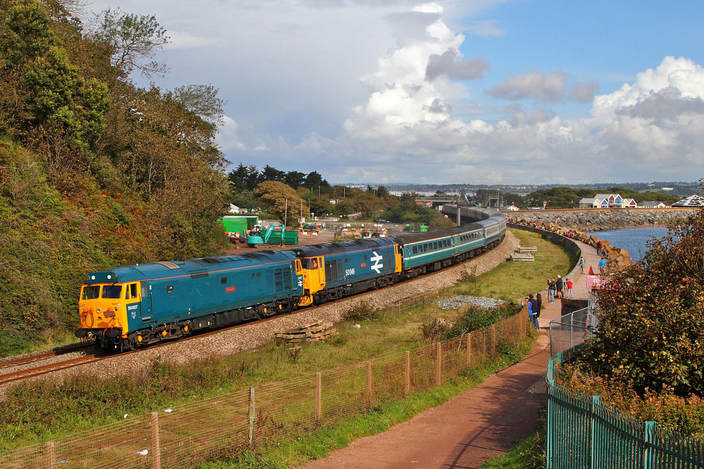 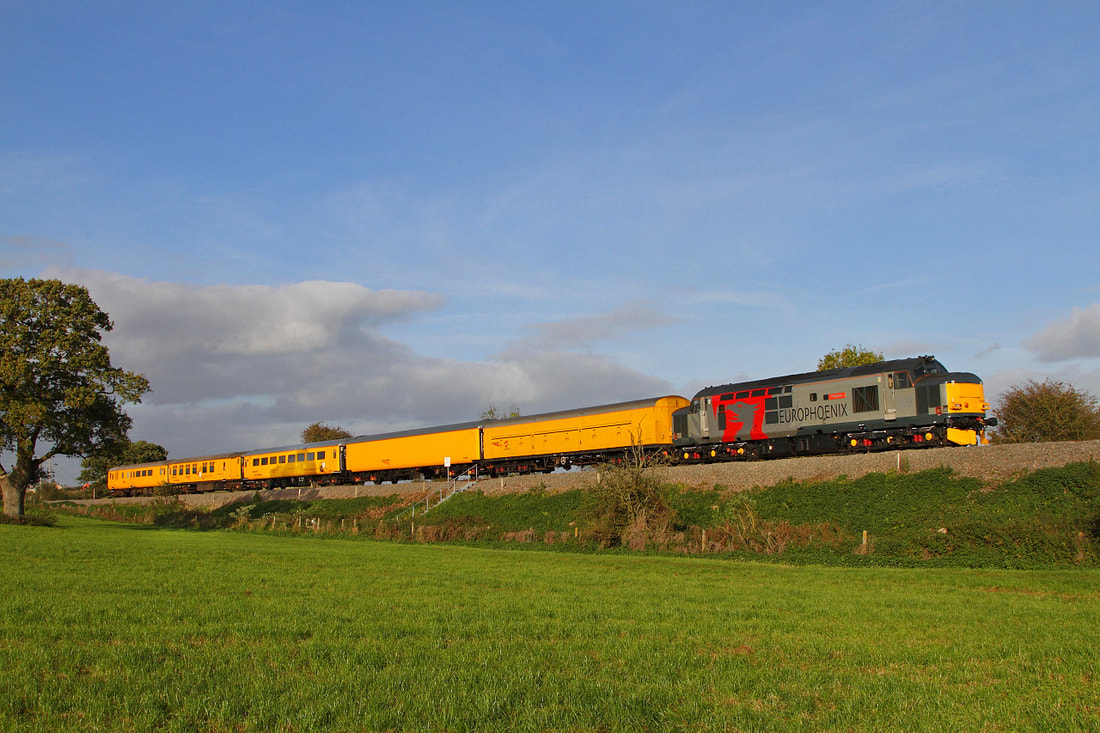 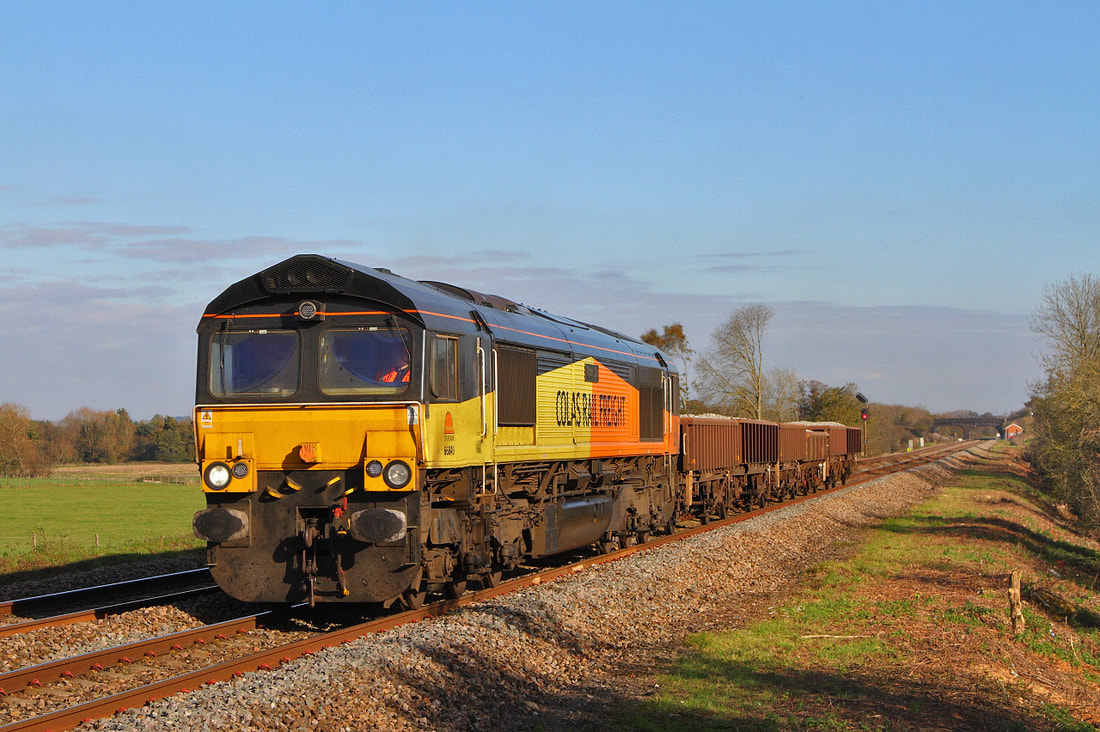 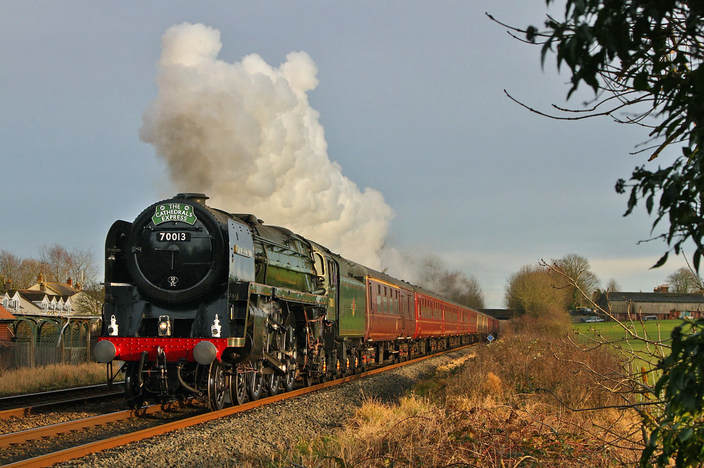